- June 27, 2008
Today was the first time I entered my 4 ERT class of SMK Puteri Titiwangsa.
Previously I was told that they were quite a "difficult" class.
The English word "difficult" in this context means:
- lazy to do work
- does not concentrate in class
- has very low English proficiency
- some cant speak
- many cant complete a sentence

Imagine the amount of pressure I went through trying to plan a lesson based on a scheme of work designed for a medium-proficiency class for a low-proficiency class using a text-book for high-proficiency students.
In the end, I planned a simple activity based lesson where there is interaction between teacher-student & student-student.

Now, imagine the amount of pressure & uncertainty I felt when I entered for the first time into a class whom I'm not sure will work with me with a lesson plan that I wasn't sure would work with them.
At the end of the lesson however, I felt edified & more confident about teaching this class.

The class was very good to me & responded to me just like the good class did!
They contributed to the lesson & did what I wanted them to do.
They were also able to answer my questions, although this with broken English.
Me starting to like this class... even though half the students were missing from the lesson...

Story of the day: 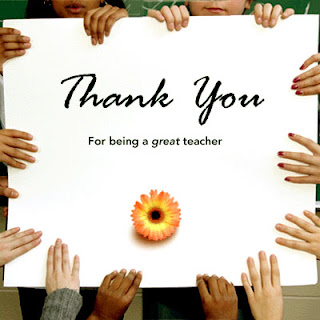 There was a group of eager students clearly giggling about me & enjoying the time I spent with them during relief.
I guess it all started with me greeting students in a somewhat charming way...
There are many ways of saying "good morning, class", you know?
I did this with the intention of getting the girls to like me...
But I might have gone a little too far with it...

Then, I consoled one of the students who was clearly having a bad day.
I walked towards her with a kind smile on my face before squatting down next to her...
I said to her in a gentle hushed tone, "are you okay?"
She smiled sweetly and shyly nodded.
The whole class was silently watching...

Then, I picked up a pen that was dropped by one of the girls that her friends did not want to pick up for her even though it was easier for her friend to pick it up than for her to move to it.
She was greatly impressed...
I can hear it from her gasp...
And the gasps of countless other girls in the class...

Then, there was this pair who knocked on the door.
I was working on something so I did not give much thought before uttering the words "Yeah... What's up?"
They needed to see one of my students.
I voiced my approval amongst voices of young girls giggling happily & one girl uttering a surprised "what's up?"

I smiled & replied...
"It's the greater profession."
School