Showing posts from August, 2006
Show all

- August 31, 2006
2 Corinthians 5:20
"Now then, we are ambassadors for Christ..."First, an ambassador is a high ranking minister of state, often chosen from the royal family, sent to another country to represent his own nation.
We are all members of the royal family of God. There is no higher family in the universe and no greater royalty than God's family. We are chosen from the best family to represent the Lord Jesus Christ.
Second, an ambassador does not become a citizen of the country in which he is living but remains a citizen of the country he came from.
Philippians 3:20 says, "Our citizenship is in heaven." The moment, we were born again, our citizenship was changed from this world to heaven. We are truly in this world, but not of it. When Satan tries to put the sickness, disease and poverty of this world on us, we can claim diplomatic immunity.
Third, an ambassador's needs are not met by the economy of the country he is in but by the country he is from.
An ambassador does…
Post a Comment
Open Full Post »

Cool Ways To Tie Ur Shoes 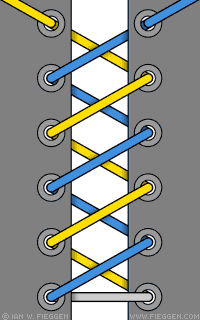 4 Things You Never Knew Your Cellphone Could Do

There are a few things that can be done in times of grave emergencies.

Your mobile phone can actually be a life saver or an emergency tool for survival.

Check out the 4 things that you can do with it:

ONE : The Emergency Number worldwide for **Mobile** is 112
If you find yourself out of coverage area of your mobile network and there is an emergency, dial 112 and the mobile will search any existing network to establish the emergency number for you, and interestingly this number 112 can be dialled even if the keypad is locked. 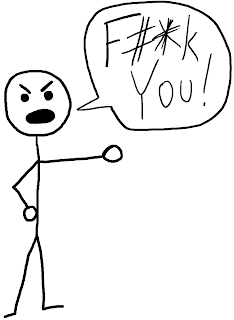 My first test was on the night right after i got back from camp...

I was busy on my computer catching up with wad went on online while i was gone, reading blogs, commenting, friendster & etc...

When a neighbour came in to my room & proceeded to make stupid/vulgar jokes & use me for some of those jokes.
I laughed & joined in at first but I stopped participating after a while because it was getting lame & nonsence was not my cup of tea...
Then, he redecorated my carpet with fragments of chips tat he accidently spilled.

The drama happened soon after that...
Nesa said, "sorry Jarod I'll clean it up."
I said, "It's ok mate..."
I looked at my neighbour, at the mess, said his name, stopped, turned around & let out a big sigh...
Then i focused my attention to my laptop.

But my neighbour saught to provoke me even more...
He said, "You know.. I hate it when ppl wana say things bt dont... Wad u wana say Jarod?"
I said, "wad? it m…
5 comments
Open Full Post » 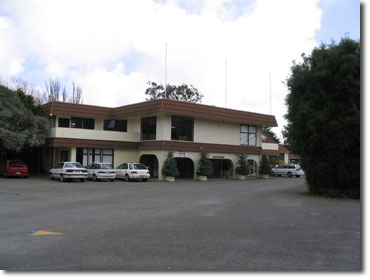 *note: there will not be any pictures on this post tat i hav taken myself because i hav, on an occasion of exhaustion, deleted them...*
Abstract

It was an encounter weekend with God...
Along with 500 other ppl, i came with expectations...
I knew that God was gona move mightily during the camp...
& He did...
Read on if u wana be AMAZED!

After rushing back from class on a Friday afternoon, I quickly got into my room. I grabbed by packed-last-night bag, checked my cuteness at the mirror, did some "target practice" over the toilet bowl & rushed to the lift as my kind driver gave me a missed call.

John Newton was at the carpark right outside Cumberland in a hot dark coloured sports car waiting to take me to El Rancho, Waikanae.

On our way to Waikanae, we stopped at 2 places... the first one was the Nyco Chocolate Factory i visited previously during my sponsored trip to Paraparaumu during the Easter holidays. I bought myself a pack of chocolate covered…
Post a Comment
Open Full Post »

A Refiner and Purifier of Silver 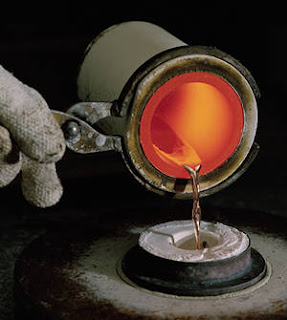 
Malachi 3:3 says: "He will sit as a refiner and purifier of silver."

*This verse puzzled some women in a Bible study and they wondered what this statement meant about the character and nature of God.*

*One of the women offered to find out the process of refining silver and get back to the group at their next Bible Study.*

*That week, the woman called a silversmith and made an appointment to watch him at work. She didn't mention anything about the reason for her interest beyond her curiosity about the process of refining silver.*

*As she watched the silversmith, he held a piece of silver over the fire and
let it heat up. He explained that in refining silver, one needed to hold the
silver in the middle of the fire where the flames were hottest as to burn
away all the impurities.*

*The woman thought about God holding us in such a hot spot; then she thought
again about the verse that says: "He sits as a refine…
2 comments
Open Full Post »

It's official guys!
Im headed for Auzzie for the summer!
Arriving at Brisbane on Thursday, 14 Dec, 8.05AM!!!

I finally handed in my 18+ card application form in today!

With the 18+ card, i hav a legal form of identification which i can put in my wallet and carry around conviniently with me all the time.
Therefore, whenever my identification is required...
be it during the purchase of alcohol/cigarettes/party-pills or before entering a club/bar...
i dont need to bring my bulky passport with me nor risk losing it.

How to get your hands on an 18+ card?It takes around 30mins to apply for one.
Bring with you:
- Passport
- 1 passport-sized headshot photo
- Proof of address (ur printed address on anly formal letter will do; ie: bank statement)
- NZ$20

1. Look for the many PostShop/KiwiBank branches in NZ.
click here to find one near you!

2. Join da usually long line, wait ur turn & ask the person behind the counter for an 18+ card application form.

3. Leave the counter & fill the form up.

4. Look for a Justice of Peace & get him/her to certify tat u r truly 18 years old or above.
The Yellow Pages…
5 comments
Open Full Post »
More posts