As the Head of English at my school, I sprung into action after receiving an informal invitation from the organizer, Cikgu Vimala "ironlady" of SMK Semerah Padi. She's a skilled speaker with a work ethic that is legendary. The invitation came with no strings attached: Chaperones only had to accompany the participants from their school. The organizer will take care of all the events. Even better!

I had 2 slots to fill, so I looked for 2 Form 1 students because I wanted to build a foundation in English starting from the most malleable group in the school. These 2 Form 1 students didn't need to have excellent proficiency, just great attitudes. After consulting with the Form 1 English teachers, we identified Ain & Flavian. I sold them the idea & got them to seek parental consent. Done.

Next, I had to talk to the coaches. I could have asked my students to inform their coaches, but I'm still a new teacher to the school. This is my FIRST year & my colleagues were only just getting to know me. So I contacted the individual coaches & sought their permission for these 2 athletes to miss training on the day of the camp. Done. That was surprisingly easy.

Next, who will chaperone? I offered the opportunity to each of my colleagues in the English panel. None responded positively, despite the fact that all the arrangements had already been made. All that needed to be done was just to be present. The camp was during a weekday, but I guess the main problem was the camp took all day & was scheduled to end at 5pm. Again, I understand. Most have families or other commitments.

In the end, I decided that the buck stops here. This is important enough for me to do everything in order for my students to participate in an English immersion event & represent the school for the very first time. And I'm glad that I did. I witnessed my students really shine during the district-level camp organized by SMK Semerah Padi, despite their proficiency & lack of exposure. Unfortunately, they were not selected to represent Kuching at the Sarawak State-level English-In-Camp. Little did I know... 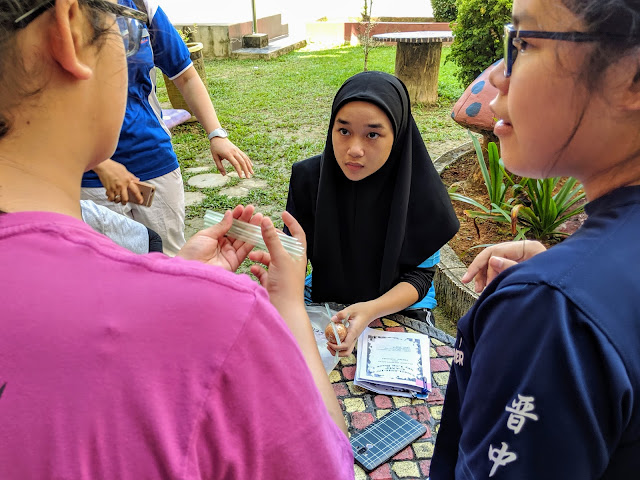 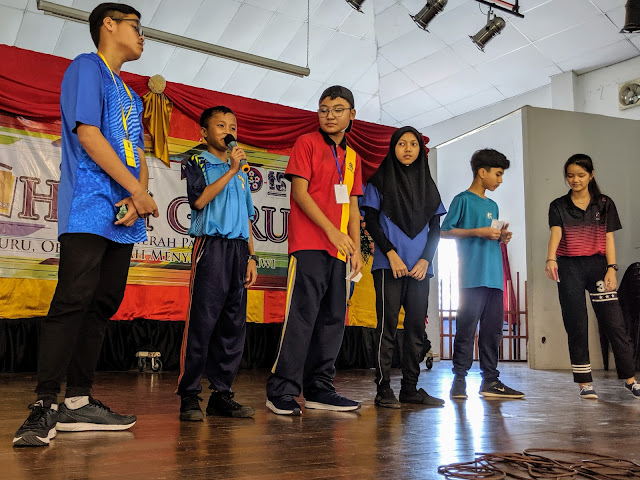 That, 2 days before the state-level camp, I'd get a last minute invite from Cikgu Vimala, as there were extra slots. The Sarawak state-level English-In-Camp was held at SMK Santubong with participants staying in for 2 nights. It was so last minute, I almost said no. While managing my regular workload (which is heavier than regular teachers due to my many initiatives), I had to do a crazy rush of the paperwork & permissions necessary to get my students to the camp. Fortunately, Ain & Flavian got consent & I had a supportive principal. Also, I had to make the hard choice of going with my students, because it was very last minute & none of my colleagues could help out.

While I was there, I conducted a vocabulary game in the outdoors which engages the kinesthetic intelligence of the participants. Once again, I was glad that my students took part as they were champions who fully participated in the camp. Not bad. We participated in BOTH district & state camps in 2019! Ain & Flavian, YOU'VE MADE HISTORY!! 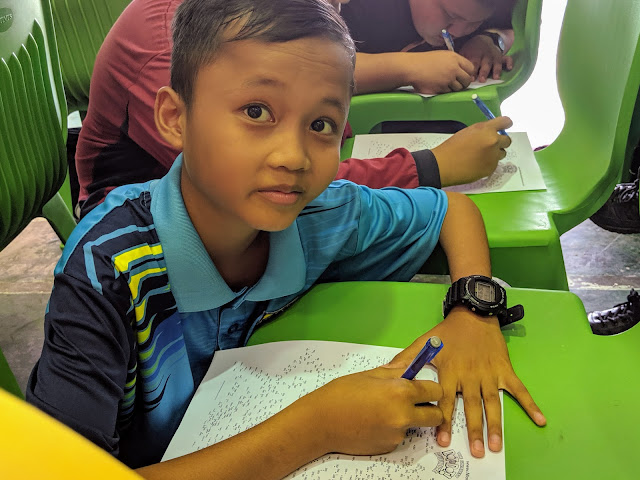 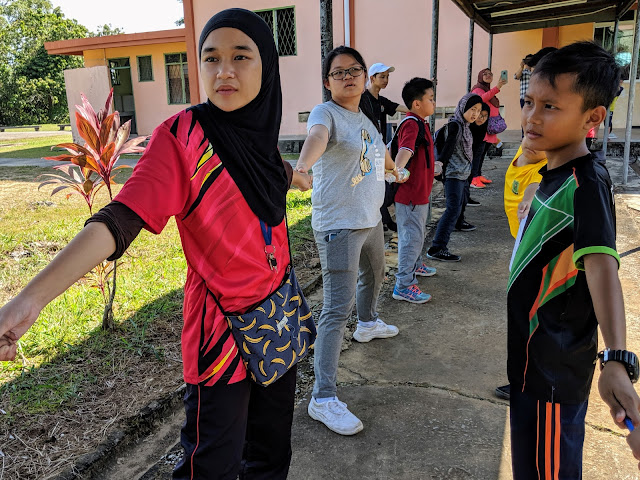 Moving forward, I think I'll have to pull rank & delegate such duties among my teachers in the panel. It is so unfortunate that my students come all the way to Kuching from mostly rural parts of Sarawak, just to be starved of such opportunities for growth in English. No wonder their interest-levels & proficiency-levels are so low. They have been starved all their lives & I will not have them intellectually starve under my watch. I've already led BY EXAMPLE. Next year, we work TOGETHER.