The Most Heartbreaking Thing In Teaching

- April 21, 2013
When you read the title, you're probably thinking some colleague stabbed my back. Or, maybe an administrator shut down one of my programmes. Maybe the students played a prank on me. Or, maybe a parent came at me with a parang & blew sumpits at me.
Honestly, character attacks, criticism, backstabbing comes with the territory.

I am the nail that sticks out. Some people will feel like hammering me down. Some people will support me & learn from my experiences.
Either way, I've learned not to let it bother me & instead focus on what I want to achieve.
Achieving it, in itself, is a good enough reward to me. I don't need no appreciation. I ain't no kindergarten kid.

Also, let me say that I am not perfect. I do make mistakes & I do cut corners to get the job done because honestly there is just too much to do!
I really salute the person who can be a perfect teacher & do everything the ministry prescribes, fulfil all his/her obligations & materialise all his/her ideas inside & outside the classroom.
I wish to be like that one day... and then some.


The most heartbreaking thing in teaching is building something great the first time around, leaving it in the hands of another, coming back to it a few years later, seeing your work undone, and having to do it all over again.

THAT is the most HEARTBREAKING & DEMOTIVATING thing about teaching.

How many of you have experienced the same thing?
Do you feel like doing it all over again?
Of course, I can do way better the second time around. But, it just stabs really deep to see something you put in a lot of tender loving care to build, disappear.
What's the point of doing it so great again when it might just disappear again when I go?
Sad.

It's hard not to play the blame game. I wont go into that today because I have never walked a mile in their shoes.
I guess I'm a victim of my own success. I did well the first time around which makes it hard to fill my shoes & do something similar. So, very few try. They'll have 101 very rational reasons not to. Interior school. No resources. No support. Blah blah blah. So what did they do? They allowed themselves to be defeated before the war had begun.
THAT's just how I am feeling now... I guess I'll have to go through the 4 stages of how to survive teaching I wrote about recently. Talk about putting my money where my mouth is.

I was head of the English Panel (with it the head of the English Language Society advisers) & head of the Police Cadet advisers back in 2010. That was my best year ever because I could do so much within that 1 year. I will briefly list down what I've done so you get to compare & contrast. 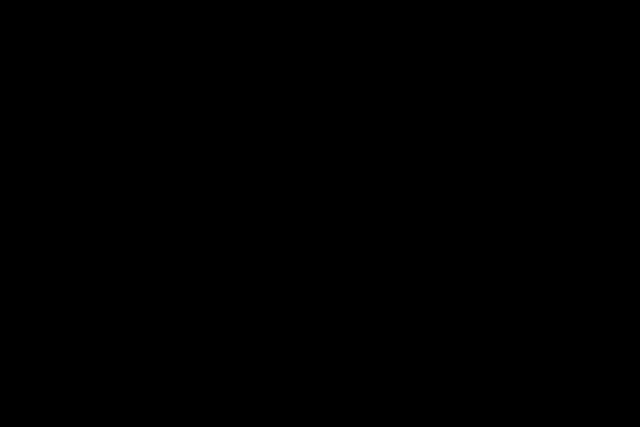 Police Cadets: Field trip to the District Police Station (career talk + safety talk + gun display + bike ride), Police Cadet Day, Police talk in school, marching training, amongst others. Unfortunately, I did not blog about those. Will do so for my activities this year. 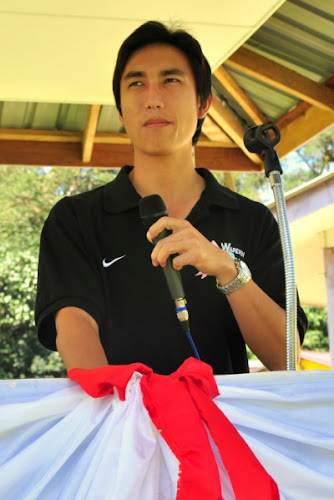 In 2011, I quit because I wanted to focus on being a good Chief Warden. With a laid-back leader, I had to play a bigger role in school discipline & academic performance. I organised an Earth Hour blackout. And again. Organised Hostel Open Day. And again. Organised Hostel Olympics. Got involved with almost every camp organised by the school because I was part of the discipline committee & representative of admin like this one. And this one. And this one. Organised motivation programmes for PMR students. Organised programmes for at-risk students. Organised birthday celebrations. Organised merdeka celebrations. Blessed the lower level staff. Defended the hostel allocation from buaya darat. Amongst others.
So you see, I wasn't just hanging around the canteen drinking coffee. I can't be a great Chief Warden if I still have to take care of a club or uniformed body.

This year, 2013, I quit as a Chief Warden because I feel that all my efforts to sustain school discipline & academic achievement has taken too big a toll on my body, personal time & well-being. I was almost doing the job of a principal albeit the power of a principal.
Now that I am no longer CW, admin wants me to do what I used to do. So, They made me head of the English Panel, head of the English Language Society advisers & adviser to the Police Cadet. I'm also a form teacher & I teach 5 English language classes: 1 Form 5 class, 3 Form 2 PBS classes & 1 Form 1 PBS class.
Yay to workload.

The English panel & English Language Society has become really simple under the previous head who was my junior & got transferred earlier than me. It has little or no impact on the school population like it used to in 2010 & 2011 like I designed it to be.
I'm still considering whether it is worth it to add it's re-resurrection to my workload.
We only have 4 English teachers. So, I'd rather not delegate unless they volunteer because the others are having an equally hard time with their involvements. And, who in the right mind would volunteer for more work except crazy baskets like ME?!

As for the Police Cadets, I was really disappointed when the uniforms I worked so hard to source were not taken cared of.
Back in 2010, after seeing how my students (all of them could not afford uniforms) looked really dejected for not having uniforms on Police Cadet Day, I wrote a letter to the Kapit MP for allocation to purchase uniforms to lend to the students. With some pulling of strings, I was successful. Then, I bargained with a tailor for top quality uniforms at a lower price. I obtained 27 uniforms.
In 2012, the ministry allocated some money for uniforms & a few more were added.

Today, there are only 18 uniforms left & all of them have missing accessories. The accessories can only be obtained in Sibu... 1 hour sampan ride & 2 hour express boat ride away.
The Police Cadet Day is on the 29th. I am involved in a Prefect Camp from the 26-28th so I have to purchase the missing accessories this weekend. However, this weekend has a school day replacement.
After teaching this morning, I rushed to Sibu & purchased all the accessories I needed. Tomorrow afternoon, I will make my journey back to school.

Why didn't I do this earlier? Well, I was only informed last weekend. I checked the uniforms on Monday assuming they'd be there with just a few missing. It hurt to find that more than 10 sets have gone missing as well as RM300 worth of accessories.
After this, I will never lend the uniforms for any parade, skit, etc unless it is a Police Cadet activity.

As a whole, the Police Cadets were much better off than the English language panel because the previous head adviser organised a lot of activities for them, like camps deep into the interiors.
This year, I am actually more motivated to do Police Cadet activities because I have a good partner. I plan to write a letter asking for uniforms or accessories as well as organise another field trip to the Police Station.

Also, I am going to build up Form 4 students to take over leadership of the English Language Society and the Police Cadets next year. I feel that the students are too dependent on teachers to spoon-feed them with activities.
Will attempt to train students to plan & execute their own activities.

At the moment, I have very little time to mourn. I guess I'll lick my wounds & soldier on.
Matters of the Heart School Teaching