So It's A Small Bonus

Only a few hours after the announcement of the new budget, some of my fellow civil servants are already complaining that the bonus is too little.
True enough. Compared to the yesteryears, this new bonus is a midget dwarf.
This really got me thinking...

The first question I asked myself was:
Do civil servants deserve a bonus?
In the private sector, employees are given a bonus based on individual performance as well as the organisation's performance as a whole.
I personally think that I deserve a bonus because I waded through a whole load of sheet this year.
I gave my school 100 & 10 percent.
However, I dare not make the same assurances for my fellow servants.
How much have you done this year to deserve a better bonus?

The next question on my mind was:
Can our country afford to give away large sums of money in exchange for nothing?
Do civil servants realise that there is currently a global economic crisis going on?
Malaysia is NOT excluded.
Just take a look at the numbers from the National Statistics Department (Jabatan Perangkaan Malaysia).
The Malaysian budget has already been in a deficit for many many years...
but this year, we've got a super 7.6% deficit.
(A deficit is the excess of national expenditure over revenue. Our deficits were usually below 4%)
Civil servants already cost RM38 billion in salaries this year (& ever increasing each year!)
RM500 is already a lot of money to hand out to so many of us. 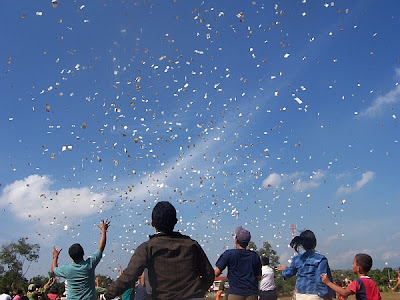 taken from qizinklaziva.wordpress.com
Does money fall from the sky or maybe they grow on trees?

Let me end with my last question:
What is a bonus?
A bonus is a gift.
Accept it with grace & carry on.
You'll still get your salary every month.
Plus you will never get fired even if you are a lazy worker!
Oh, the perks of being a servant of the people...
Sometimes you don't feel like a servant at all!
**HIGH FIVE**

p/s: I'm a proactive patriotic idealistic citizen. I'm gonna take my RM500 & I'm gonna put it back into the economy by spending it on something for my Datin. =) 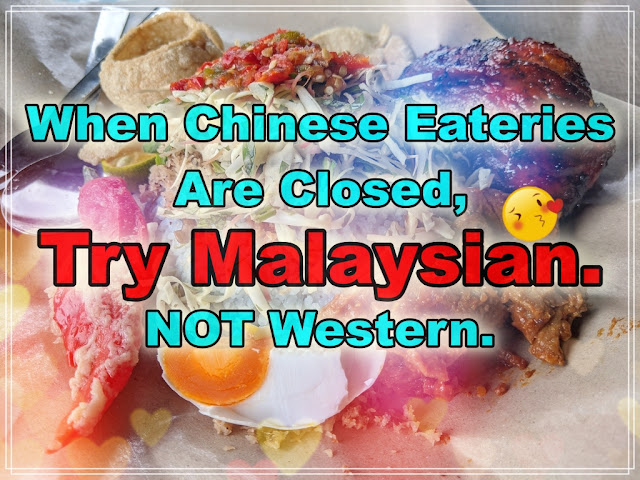